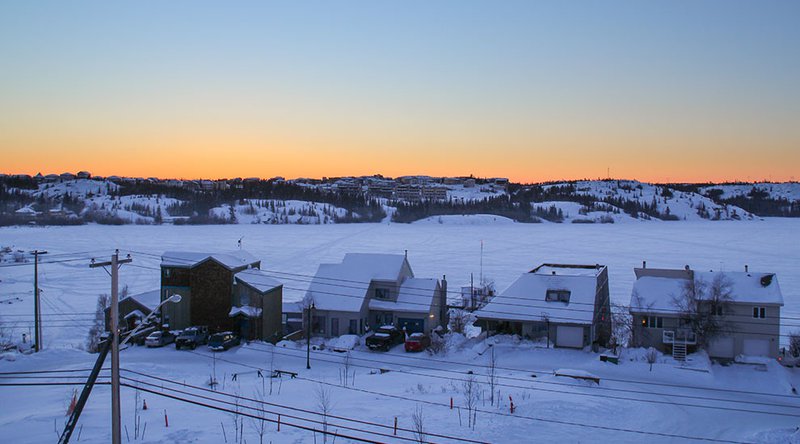 The School of Computer Science at the University of Guelph has partnered with an award-winning startup to revolutionize connectivity across Northern Canada.

The Maple Ridge-based tech company Left has teamed up with the University of Guelph to launch a $2.1 million project with Mitacs to spread Mitacsâ€™ patented mobile mesh network to a wide range of remote communities in Canada.

This is the largest partnership the School of Computer Science has ever undertaken, incorporating â€œ120 graduate student internships over five years, from universities across Canada.â€� Left and Mitacs are providing the majority of the funding for this project, while the cooperation of universities across Canada will lay the groundwork for an ambitious connectivity project.

Mitacsâ€™ platform, RightMesh, operates as a traditional mesh network for internet connectivity. As University of Guelph Professor Jason Ernst put it, mesh networking â€œallows people to connect with each other using the Bluetooth, Wi-Fi or Wi-Fi Direct capabilities built into smartphones, even if those phones are currently offline.â€�

Such an ambitious project was made possible through the combined efforts of these tech companies and the participating universities of Canada. As the press report stated, places like â€œthe Inuit community of Rigolet, Nunatsiavut, where climate change has negatively affected food security, health and wellness, and personal safetyâ€� will reap some of the largest benefits.

Rigolet was a testing ground for this project in 2017, and Ernst claimed that it showed great promise in â€œproviding life-saving data without dependence on traditional internet.â€� Even as traditional infrastructure has been wholly unable to provide this community with reliable access to many comforts of life, hooking into RightMesh has enabled free and decentralized internet access without additional costs. Now, this new partnership will improve access in Rigolet and bring access to many other communities in Northern Canada as well.

Dan Ruimy, a member of the Canadian Parliament, believes it is a good sign that Vancouver-based companies are partnering with companies like Left from elsewhere in Western Canada to bring about such wide innovation. â€œFor many years, Vancouver has been the lone driving force of tech innovation in the area,â€� said MP Ruimy, adding that this is â€œa project that helps bridge Canadaâ€™s digital divide.â€� With projects like this, tech innovation and tech access can spread across the nation in multiple ways.