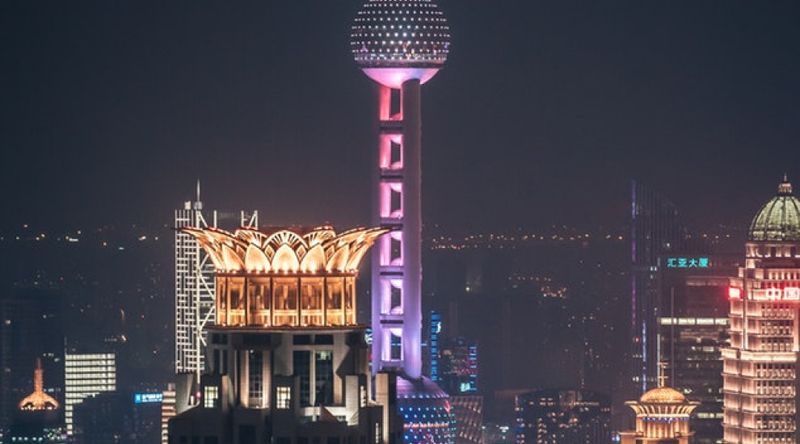 Bitcoin, the worldâ€™s most sought-after cryptocurrency, could be at the wish and whim of Asiaâ€™s economic giant.

A recent study titled â€œThe Looming Threat of China: An Analysis of Chinese Influence on Bitcoin,â€� jointly researched by Princeton University and Florida International University researchers, suggests Chinaâ€™s mining scene has an overwhelming influence over Bitcoin, something that could invite network manipulation.

China, which the researchers refer to as the â€œmost powerful adversary to Bitcoin,â€� has long been known as the country with the largest numbers of miners in the world and the home to Bitmain â€” the company responsible for mining roughly half the worldâ€™s bitcoins.

Bitcoin's network is largely dependent on miners, who use a vast amount of computing power (hash rate) to verify transactions, find blocks to continue the networkâ€™s ledger and mint new bitcoin â€” and 74 percent of that computing power currently resides in China, according to the study.

The Bitcoin community is privy to this worrisome trend and has been wary of a potential attack that could be spurred by external factors. Controlling 51 percent of the networkâ€™s hash rate opens the threat of a 51% attack, a scenario where miners can modify transactions on the ledger for their own economic gain.

According to the report, the Chinese government is keeping its eye on all of the Bitcoin-related activity going on in its domain, and, given the concentration of miners in the area, it may have the potential to disrupt the Bitcoin network.

It claims that the government has made well-calculated efforts to reduce the speed of Bitcoinâ€™s network. The researchers made references to Chinaâ€™s Great Firewall and the Great Cannon as the primary tools used to modify and keep track of internet traffic into the country in its bid to hinder the network. While expatiating on Chinaâ€™s technical ability to weaken bitcoin, the paper gave insight on how the Great Firewall was used to incentivize miners to mine â€œempty blocksâ€� â€” a possibility since put to rest with the recent Bitcoin software upgrade.

The study explored other ways within Chinaâ€™s disposal to weaken the cryptocurrency, among which are a series of regulatory and technical actions. A vivid regulatory option would involve IP surveillance targeted at Bitcoin users to prevent them â€œfrom committing transactions to the blockchain.â€� Another option at the country's disposal is the deanonymization of bitcoin users, linking them to real-world entities and disrupting the activities of competing mining pools to â€œconsolidate their controlâ€� over Bitcoin.

The concluding analysis in the study was centered on Chinaâ€™s ability to use Bitcoin as a weapon in weakening nations that have found an economic leverage while using the cryptocurrency as an alternative to native economic instruments.

â€œTo exert influence in a foreign country where Bitcoin is in use, China may aim to weaken or even totally destroy Bitcoin. This could be done by targeting specific users or miners for attack or by generally weakening consensus to increase volatility to a breaking point,â€� the researchers noted.Â